Empire House SD
Home Roofing Deck And patio for you 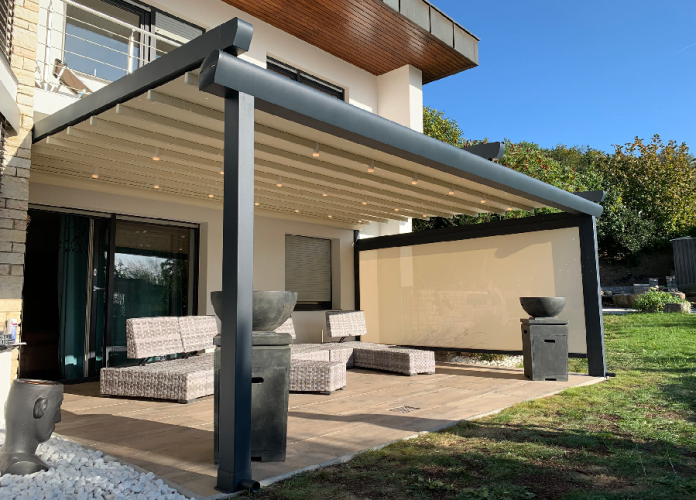 What is the deck?

As you might be aware, that deck is usually used for the area that is present in a ship. But in here deck means the elevated surface that is usually attached to a building. This structure is mainly found in the backyard of the house. It is built outside the house or a building. The deck is mainly made that is mainly constructed for or having more relaxing space in a house, and for office, it may be a recreational area.

What is the patio?

There is not much difference between patio and deck. However, a patio is generally a paved area situated on the ground that can be detached or attached from the house as per the need. The flexibility of a patio is also the main reason why It is considered different from the deck. Patios are also less expensive as compared to decks. Let us discuss some pros of deck and patio.

It is highly recommended that you should have your deck and pets if you want to enhance your house structure and also to make a living space in a short house, after considering the about advantages of Patios and decks. It is the best way to positively impact the visitors. Mostly you might have seen such decks and patios in the house of entrepreneurs, etc. It is believed that by having such great space in your backyard, a visitor is impressed. Some people also prefer to have roofs, also known as a pergola with roof. Building such amazing furniture’s in San Antonio is a big deal. It brings out the best in your homes.