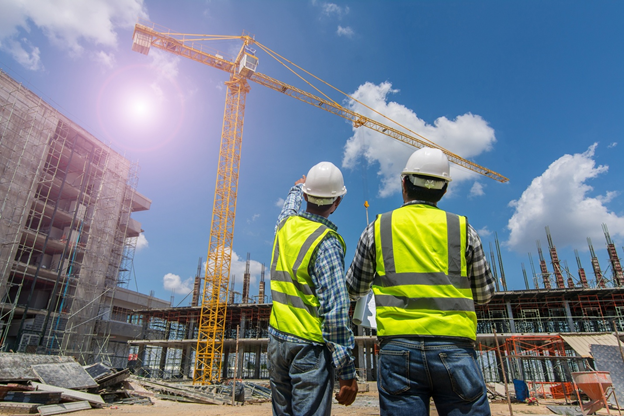 If there is one thing that you should know about Nan Inc. is that it is the biggest construction success story that you will come across. Established in Honolulu, Hawaii, the company was founded by a man from South Korea. He was born Nan Chul Shin, but today, he is known as Patrick Shin, owner of Nan Inc. Construction in the state of Hawaii. It was his dream to move to the United States and when he did so, he changed his name in order to adapt to the new culture. He founded his construction firm in 1990, but before he did that, he had to deal with a lot of hurdles.

The company has been around for thirty years and considering the number of accomplishments it has had, it is a big deal because Nan Inc. is still quite young in terms of construction. It has an impeccable reputation and has taken on more than 3,000 construction projects during this time, handling each with integrity and dedication. The company is expert in design-build, general contracting and preconstruction services and have done an excellent job in each area, allowing them to reach the top of their field.

However, it is important to note that Patrick Shin played a crucial role in the success of his company. He had launched the company without any resources and there was only one employee to help him. For a new construction company, Nan Inc. had a lot of challenges waiting for it, but Patrick Shin didn’t let any of them stop him from moving forward with his goal of contributing to Hawaii’s bright future. He tackled every single project with the same level of determination and hard work. After all, the first task they had received was putting in a road sign, but he wasn’t to be discouraged.

It was his resilience and effort that allowed Nan Inc. to grow, expand and reach the heights it has today. Their staff has increased to almost 600 employees and they have a professional and skilled team that knows what it is doing. The company has a wealth of experience and resources today and has worked with the federal and local government on doing a number of projects. Moreover, it has has a reputation of ensuring 100% customer satisfaction because of their knowledge and commitment and their willingness to stay within the budget outlined by its clients.