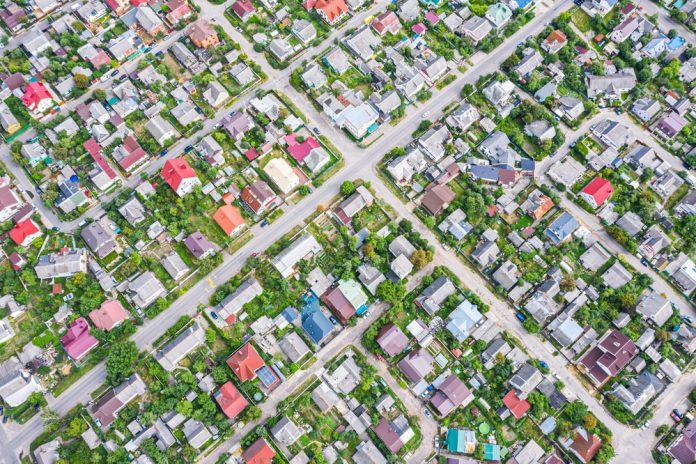 Canadian telecom giant Rogers Communications recently announced plans to acquire Shaw Communications, Inc. for some $19 billion. Meanwhile, Canadian Pacific Railway plans to acquire Kansas City Southern for more than $8 billion. How do companies pull off pricey acquisitions like these? By arranging bridge loans. If it weren’t for bridge loans, a lot of mergers and acquisitions would never go through.

Lest you think otherwise, neither Rogers Communications nor Canadian Pacific Railway have enough cash on hand to complete their acquisitions cleanly. And even if they did, spending that much cash would severely limit the companies’ abilities to properly address short-term expenses. So both have turned to bridge loans as an alternative to cash.

What Are Bridge Loans?

Bridge loans are a form of private financing provided by companies like Salt Lake City’s Actium Partners. Though Actium doesn’t do deals worth tens of billions of dollars, it’s not unheard of for them to loan tens of millions. The idea is to loan on a short-term basis with the expectation that the borrower has an appropriate exit strategy.

A small-scale example would be that of a real estate investor looking to purchases a 25-unit rental property. The bridge loan is there to help him secure the property and close the sale. Rental income derived by the property provides the necessary support to get a traditional bank loan, which the investor eventually obtains. He uses the cash from that loan to repay the bridge loan.

In essence, bridge loans are short-term loans made with the promise of future funding to repay them. Whether that future funding is traditional financing or something else, it tends to be for a longer term than the original bridge loan.

Why Are Bridge Loans Necessary for Acquisitions?

It is understandable that a small-time property investor might want a bridge loan to quickly acquire a new property. But why is it necessary for giant corporations like Rogers Communications to go the bridge loan route? It boils down to the rules governing corporate mergers and acquisitions.

Even if Rogers Communications did have enough cash on hand to purchase their rival, they would not want to tie it up waiting for regulatory approval. Tying up cash is akin to limiting a company’s ability to do business. So instead, Rogers turned to a private lender willing to put up the necessary funds to move forward with the acquisition.

How Will They Pay Back the Loan?

Full details of the agreement have not been disclosed, but we can make some assumptions based on general bridge loan practices. In all likelihood, Rogers will immediately pay down a portion of the loan with cash on hand once the acquisition is complete. They will then arrange funding to pay off the remainder of the loan. This could be through a bond sale, bank loans, etc.

The good thing for a company making an acquisition is instant revenue generation. As soon as Rogers closes the Shaw deal, they will have new sources of revenue at their disposal. They can leverage Shaw’s assets to secure the funding they need to pay off their bridge loan.

Suffice it to say that bridge loans are the fuel that drive mergers and acquisitions. Without them, the Shaw Communications and Kansas City Southern acquisitions probably would not have occurred.