Empire House SD
Home Security What is the Difference Between Mortise and Cylindrical locks? 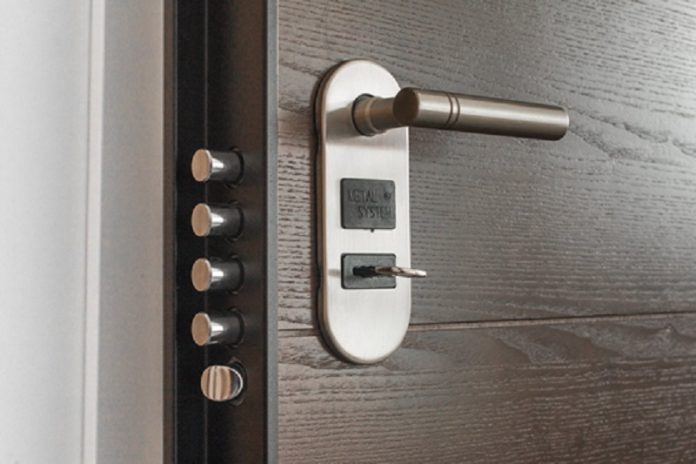 There is a pretty common question that arises when it comes to choosing the best locks. Would a cylindrical lock be better or a mortise lock would do the job? Well, it is not really an easy question to answer as these locks have some significant differences.

However, this article will help you understand some of the basics and key differences between the two, so you can make the best choice. So, without any further ado, let us get right into it!

Cylindrical locks are those which are commonly found in homes and offices. These have a lever or a knob or each side of the door that retract the latch when the handle is depressed, or the knob is turned. Here are a few reasons for you to choose a cylindrical locksets over a mortise lock.

Cylindrical locks come in various grades which allow you to customise the door according to your likes and dislikes. For instance, if the door you want to install the lock on is to be used by just a couple people, you can go for a lower grade cylindrical lock which will save you money and get the job done.

A mortise lock is a lock which needs a pocket to be cut inside the door so the lock can be placed in it. These type of locks are commonly used for commercial purposes, rather than residential. Here are a few reasons why mortise locks are better than cylindrical locks.

If you run a business that has several customers coming in every day, you might need something that is much more secure and durable. Mortise locks are made to withstand force and rough use. These are known for their longevity and safety, as compared to cylindrical locks which can not handle too much usage every day!

Unlike cylindrical locks, mortise locks come with a separate deadbolt and latch. So, if you want these two things to be independent, a mortise lock is the one for you.

Lastly, another significant functionality of a mortise lock is that most of them come with occupancy indicators. For instance, if you want these installed in washrooms in a commercial area, it will be highly useful!

So, now that you know the basic and some fundamental differences between mortise and cylindrical locksets make sure you choose the most suitable one for yourself!

Mix Up Your Kitchen’s Look